The Internet of Things (IoT), also sometimes referred to as the Internet of Everything (IoE), consists of all the web-enabled devices that collect, send and act on data they acquire from their surrounding environments using embedded sensors, processors and communication hardware. These devices, often called “connected” or “smart” devices, can sometimes talk to other related devices, a process called machine-to-machine (M2M) communication, and act on the information they get from one another. Humans can interact with the gadgets to set them up, give them instructions or access the data, but the devices do most of the work on their own without human intervention. Their existence has been made possible by all the tiny mobile components that are available these days, as well as the always-online nature of our home and business networks.

What is the Internet of Things (IoT)

The Internet of Things, commonly abbreviated as IoT, refers to the connection of devices (other than typical fare such as computers and smartphones) to the Internet. Cars, kitchen appliances, and even heart monitors can all be connected through the IoT. And as the Internet of Things grows in the next few years, more devices will join that list.

What are the industries affected by IoT?

While we can expect IoT to affect every industry one way or another, there are several environments within the three groups of consumers, governments, and ecosystems will benefit the greatest from the IoT. These include:

What are the major IoT Companies?

There are literally hundreds of companies linked to the Internet of Things. Here are some of the major players that have stood out in the IoT Areana:

What are IoT Platforms?

One IoT device connects to another to transmit information using Internet transfer protocols. IoT platforms serve as the bridge between the devices’ sensors and the data networks.

Some of the top IoT platforms on the market today are: 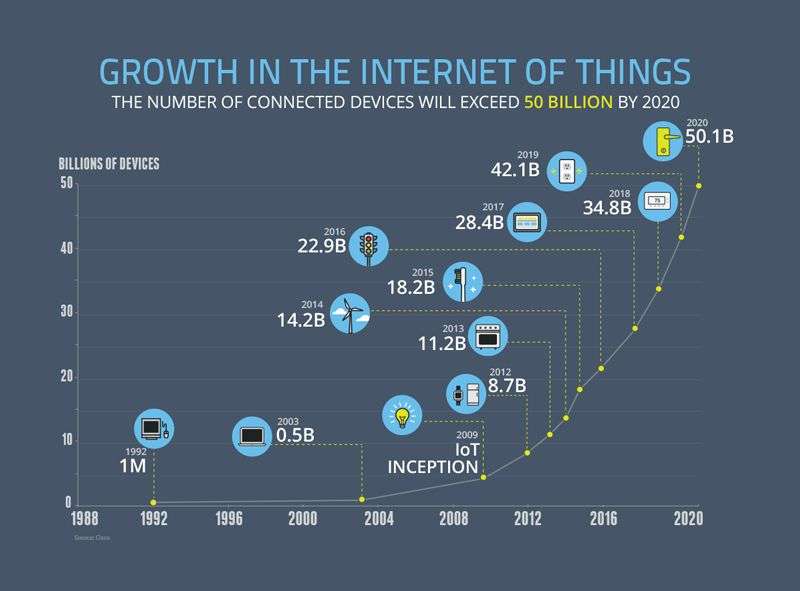 “The number of connected devices on the Internet will exceed 50 billion by 2020, this according to Cisco. By 2022, 1 trillion networked sensors will be embedded in the world around us, with up to 45 trillion in 20 years.

Here are Cisco’s network growth forecasts based on greater adoption of mobile, wireless and IoT technologies:

According to Boston Consulting Group (BCG), B2B spending on Internet of Things (IoT) technologies, apps and solutions will reach $267B by 2020, with 50% of IoT spending will be driven by discrete manufacturing, transportation and logistics, and utilities.” 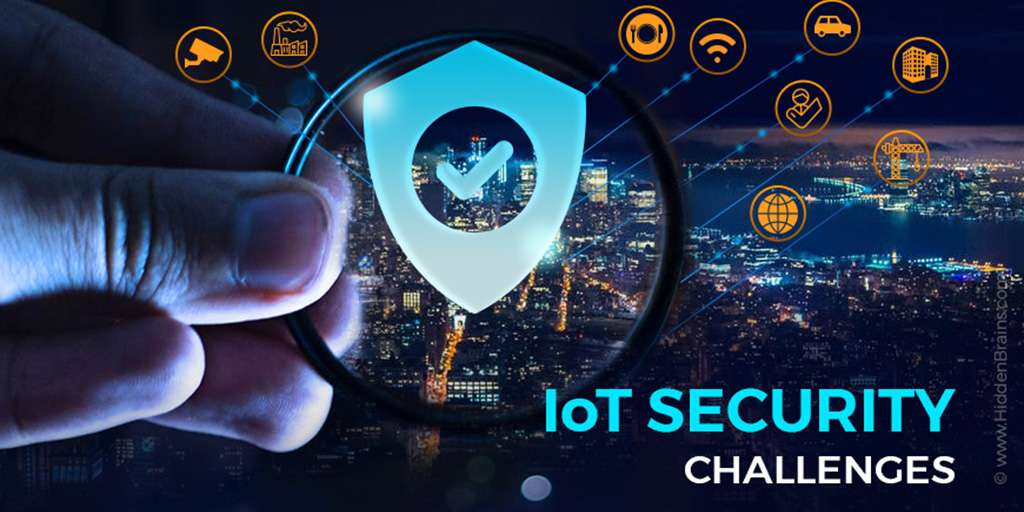 As devices become more connected thanks to the IoT, security and privacy have become the primary concern among consumers and businesses. But it’s not slowing IoT adoption; in fact, US smart speaker adoption has grown 54% from December 2017 to February 2018, according to a 2018 comScore survey.

However as more connected devices pop up around the globe, cyber attacks are also a growing threat. Hackers could penetrate connected cars, critical infrastructure, and even people’s homes. As a result, several tech companies are focusing on cyber security in order to secure the privacy and safety of all this data.

Consumers need to understand the exchange they are making and whether they are happy with that. Some of the same issues apply to business: would your executive team be happy to discuss a merger in a meeting room equipped with smart speakers and cameras, for example? One recent survey found that four out of five companies would be unable to identify all the IoT devices on their network.

Badly installed IoT products could easily open up corporate networks to attack by hackers, or simply leak data. It might seem like a trivial threat but imagine if the smart locks at your office were refused to open or the smart weather station in the CEO’s office were to create a backdoor into your network.

The IoT & cyberwarfare – The IoT makes computing physical. So if things go wrong with IoT devices, there can be major real-world consequences — something that nations planning their cyberwarfare strategies are now taking into account. Last year, a US intelligence community briefing warned that the country’s adversaries already have the ability to threaten its critical infrastructure as well “as the broader ecosystem of connected consumer and industrial devices known as the Internet of Things”. US intelligence has also warned that connected thermostats, cameras, and cookers could all be used either to spy on citizens of another country, or to cause havoc if they were hacked. Adding key elements of national critical infrastructure (like dams, bridges, and elements of the electricity grid) to the IoT makes it even more vital that security is as tight as possible. 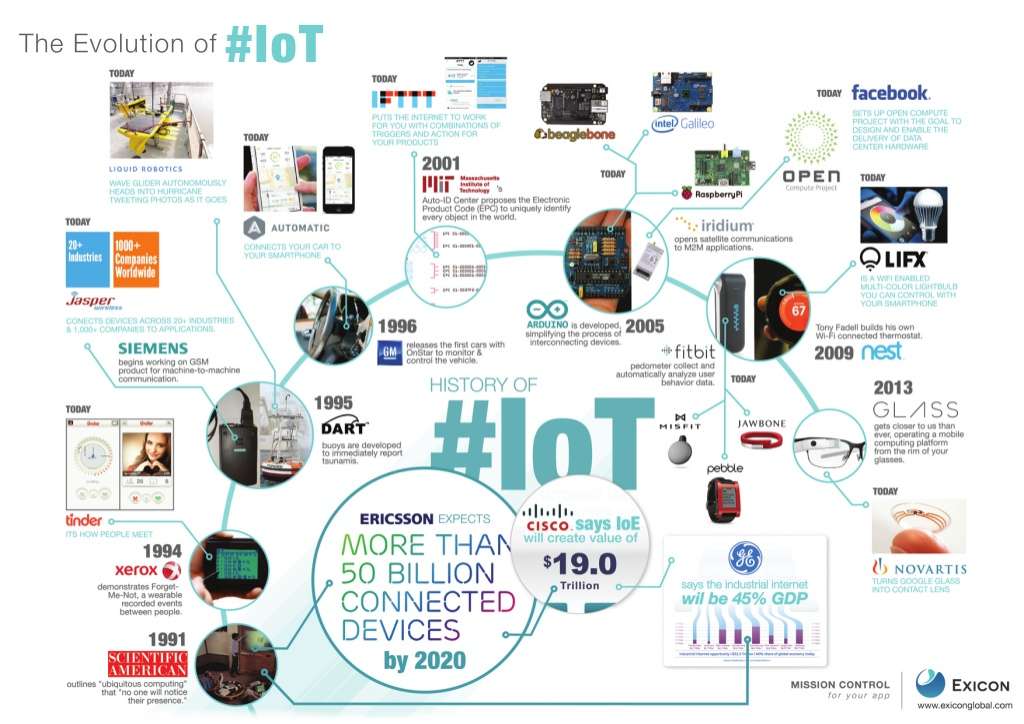 IoT Evolution – What Next?

As the price of sensors and communications continue to drop, it becomes cost-effective to add more devices to the IoT. Deployments are at an early stage; most companies which are engaging with the IoT are at the trial stage right now, largely because the necessary technology – sensor technology, 5G and machine-learning powered analytics- are still themselves at an reasonably early stage of development. Without standards and with security an ongoing issue we are likely to see some more big IoT security mishaps in the next few years.

As the number of connected devices continues to rise, our living and working environments will become filled with smart products, assuming we are willing to accept the security and privacy trade-offs. Some will welcome the new era of smart things. Others will simply aren’t ready to advance to the next level of technology just yet.